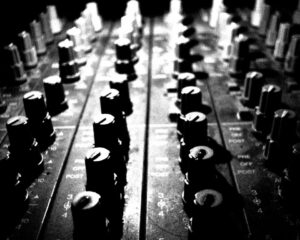 [te]music has had many incarnations  since the beginning.

what’s in a name?

We’ve been asked this many times, “What does ‘te’ stand for??”
According to rumour, sometime in the mid 90’s the term “torturetek-electronica” sprang up in the US as a name for the cross-over fetish/electro-industrial scene. Some might say it seemed like a good idea at the time. As far as we know it’s all but forgotten now as the scene has moved on.

During the mid to late 90’s based in Bristol (UK) there were a number of collaborative projects together running various club nights. One of these was incarnated as “torturetek-electronica” playing harder-edged techno/electro-industrial and distorted soundscapes, with a more fetish orientated image and dress-code.
The club night was short-lived due in part to a limited audience in the region but mostly due to costs and issues with the venue.

However the name doesn’t exactly roll off the tongue, so eventually it became abbreviated to a more manageable (and memorable) ‘te’. Over the years and relocating to London then Sweden as the scope of activities increased [te]music sprang into being.
Since then [te]music has been used for wider promotions-related activities for the alternative electronic scene.

[te]music is currently actively engaged in booking, artist management & consultations, promotions and dj’ing for club and festival events.
These include current activities in Stockholm as well as in Malmö, Sweden with the long-running event electriXmas (www.electrixmas.org).

Check out our [services] for more information. 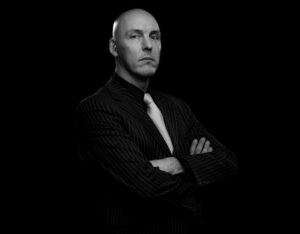 [te]music is a privately owned company registered in Sweden under the official company name te-music AB.
The company is solely owned and managed by Andy Goodwin, AKA DJ JuDas.