Actors & The Foreign Resort @ Inkonst… “postpunk is alive and well” 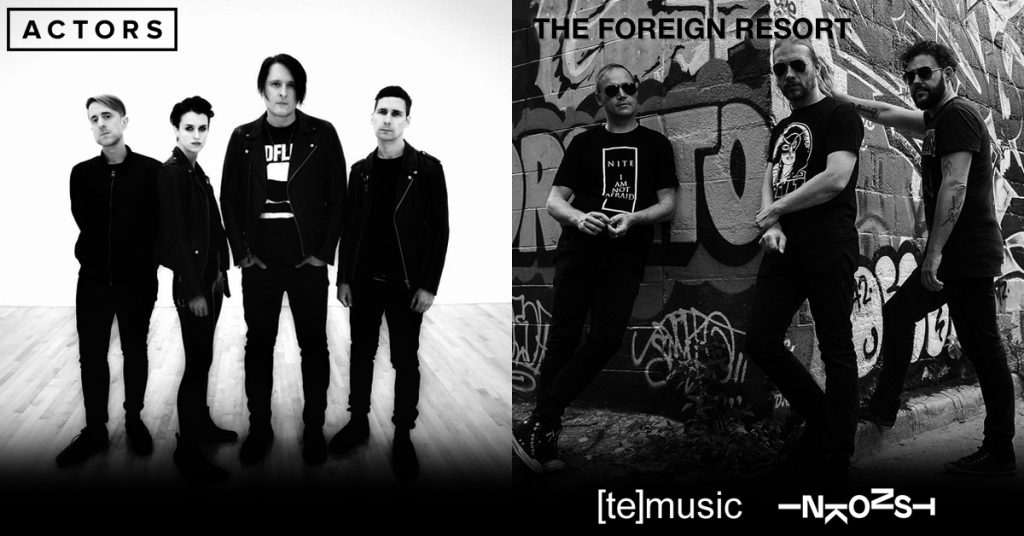 Our friends at Hymn have written a short review in Swedish of the Actors & The Foreign Resort show at Inkonst… “an evening confirming that postpunk is alive and well”.